John 14:27 - “Peace I leave with you; my peace I give you. I do not give to you as the world gives. Do not let your hearts be troubled and do not be afraid.”

With the current #MeToo movement, we hear many stories of sexual harassment, sexual assault, sexual battery, rape, and other forms of sexual abuse. It is extremely difficult to differentiate what exactly falls under the umbrella of sexual wrongdoing. Who is a predator? Who got a little too “friendly” on a date? What constitutes verbal harassment or abuse?

According to the U.S. Department of Justice, in the United States, someone is sexually assaulted every 109 seconds. In America, 1 in 5 women and 1 in 71 men are victims of a rape or an attempted rape in their lifetime. Additionally, 1 in 9 girls and 1 in 53 boys suffer sexual assaults at the hands of an adult. With statistics as overwhelming as these, it’s highly likely that you or someone you know has been (or will be) the victim of a violent sex crime.

The U.S. Department of Justice also defines sexual assault as: any type of sexual contact or behavior that occurs without the explicit consent of the recipient. Falling under the definition of sexual assault are sexual activities as forced sexual intercourse, forcible sodomy, child molestation, incest, fondling and attempted rape.

If you have been the victim of a Sexual Assault, Dean Burnetti Law will fight to see justice prevail throughout the process of civil litigation.

When we represent you in a sexual assault case, we make sure your voice is heard and your story is told. 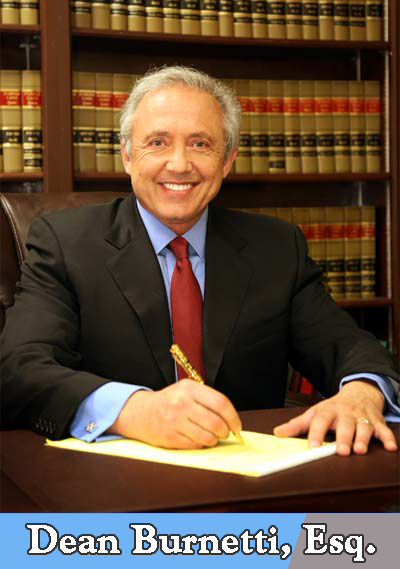 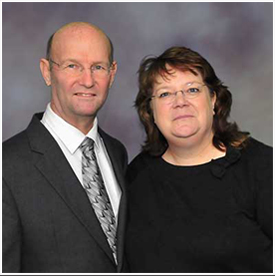 We are a Christian Law Firm, Committed to embrace the Vision of Christ for truth and justice. 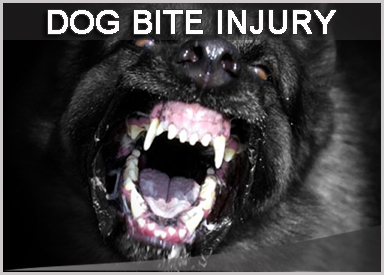 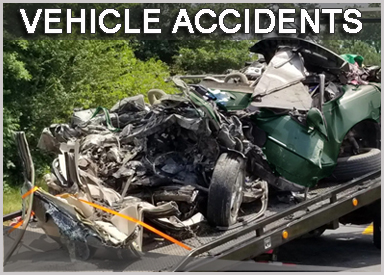 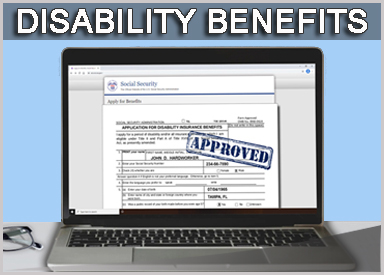 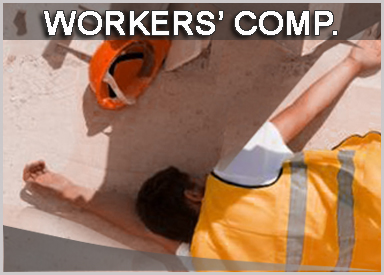 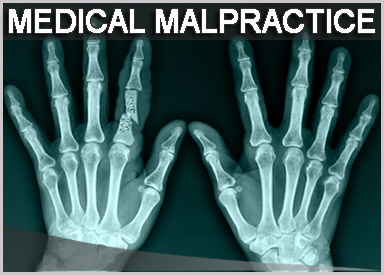